In its beginnings, FEMPO started as a free social program to help women who have suffered, or are suffering from breast cancer.

In Chile, a national social campaign called, "#SOLOXTUSONRISA", and a international social campaign called, "#CROSSINGBORDERS", with the objective of: The reconstruction of the nipple areola complex through the micropigmentation technique for women who have been faced with a mastectomy as a result of breast cancer and with palliative procedures for the effects of chemotherapy, in attenuating post-surgery scars and in the reconstruction of eyebrows, through the technique aforementioned

In 2017, to formalize this social programme, led by Paola Gateño Caraccoli, the FEMPO Foundation (Foundation for Aesthetics and Oncological Paramedical Micropigmentation) was created.

Currently present in Santiago de Chile as a branch in America; and in Barcelona, Spain, as a branch in Europe, benefiting from our work hundreds of women and with more than 5,000 procedures performed worldwide and without socioeconomic distinction, thus recovering their physical and emotional quality of life.

Paola has trained thousands of students at PMU Estética y Médica throughout her career in Chile and abroad. She specializes in training Medical Personnel with strong ethical values in the first existing scholarship in order to professionalize the PMU career.

FEMPO starts as a free social program to help women who have suffered, or are suffering from breast cancer.

We actively participate in campaigns for the prevention and early detection of breast cancer. Help us in this crusade.

One by One Program

Social program for vulnerable women or women at social risk where they learn micropigmentation methods and techniques.

Through micropigmentation, the aesthetic reconstruction of the areola-nipple complex is performed in post-mastectomy women. 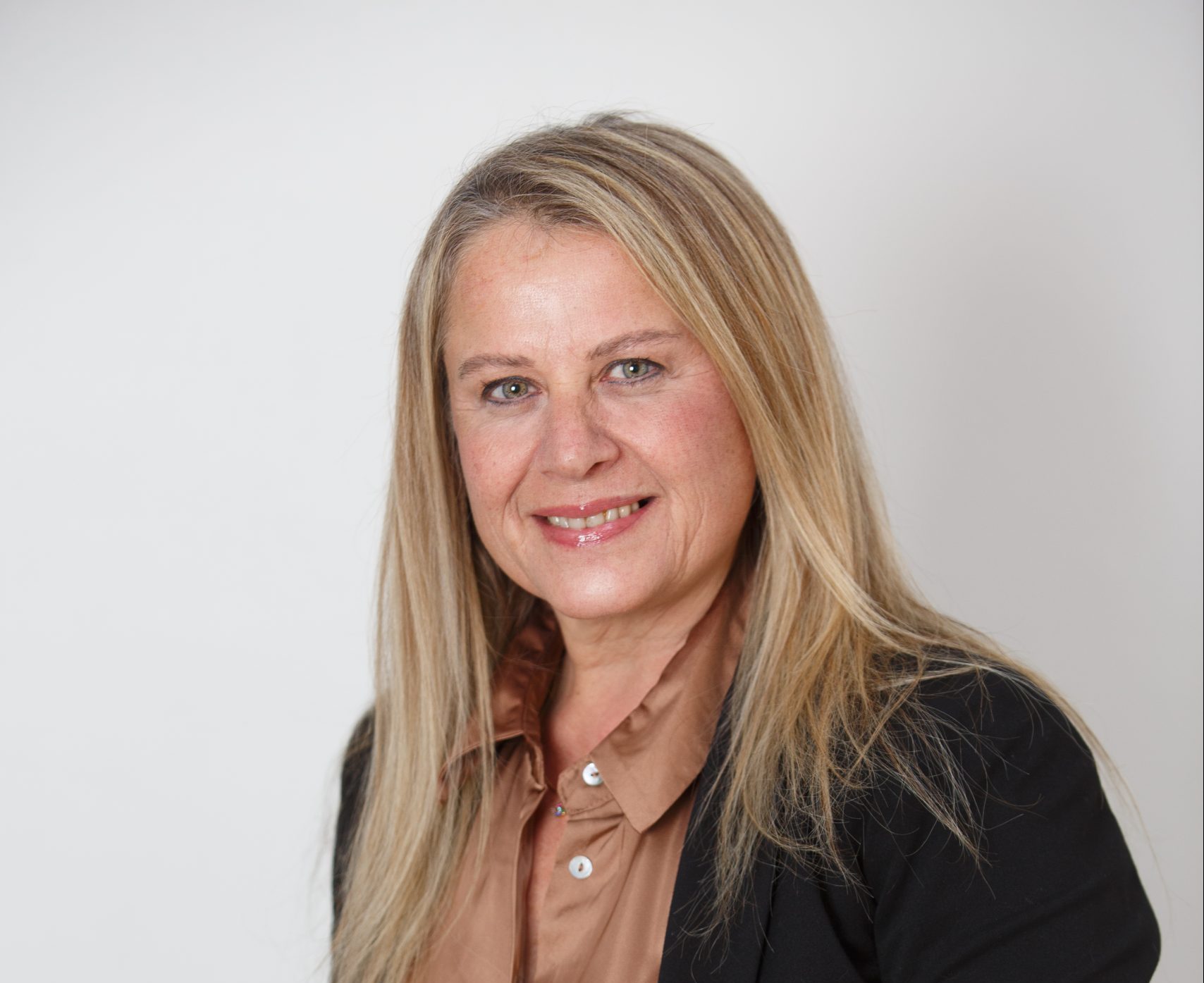 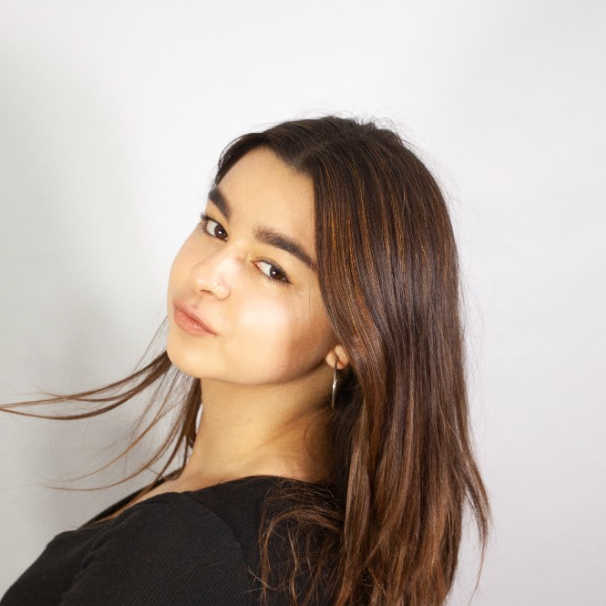 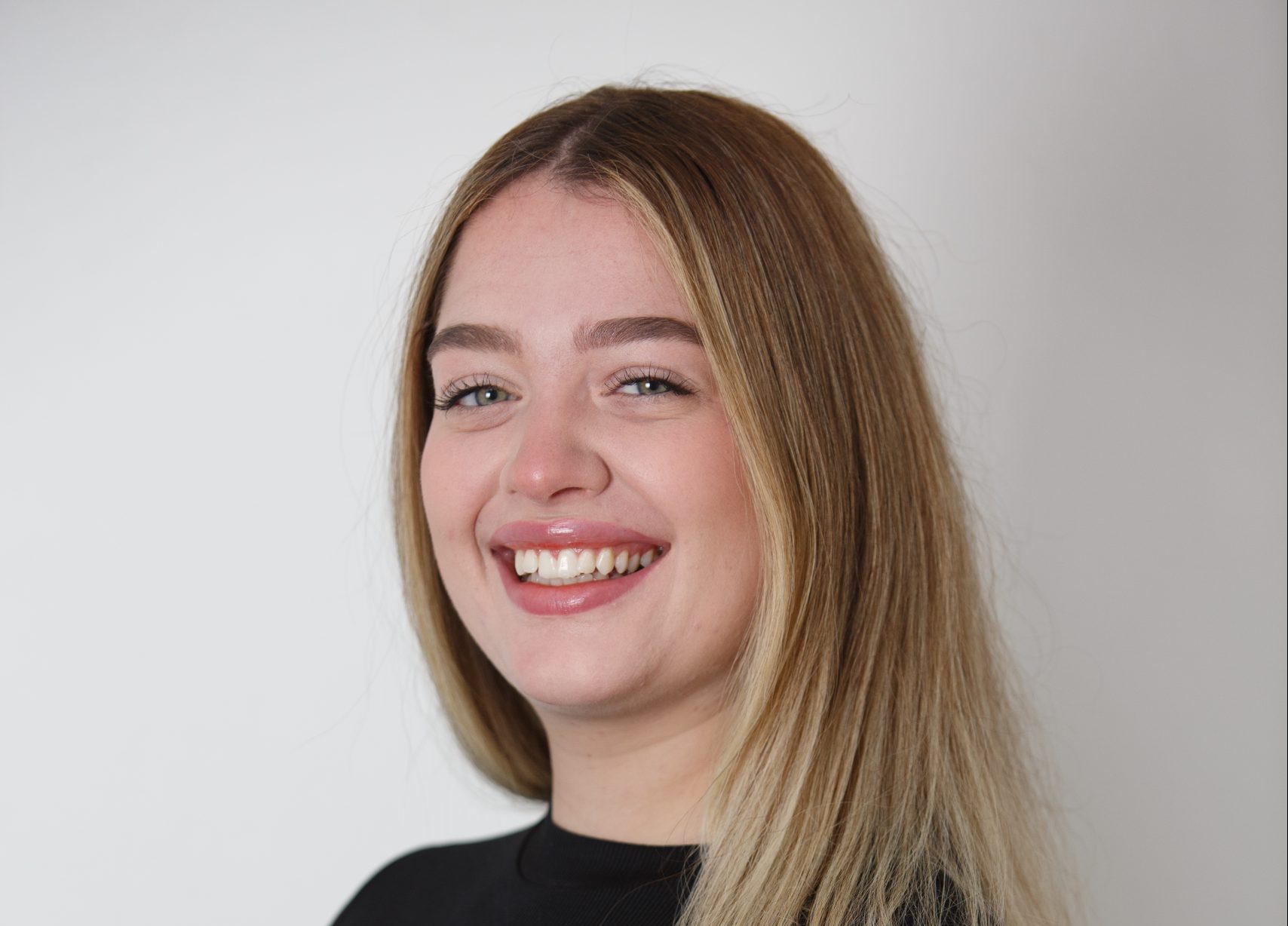 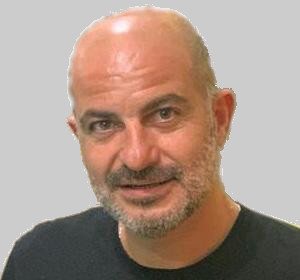 MAKE ONCOLOGICAL AESTHETICS A RIGHT, NOT A PRIVILEGE

It is very easy, just enter our website and follow the steps to request help or contribute to this beautiful cause and crusade.

If you are fighting the disease and need to redo your eyebrows or recreate your areola, contact us directly.

If you want to collaborate, make your contribution

With the Micropigmentation technique we can give a three-dimensional effect to the areola-nipple complex, recreate eyebrows and return what cancer has taken from so many women.

No products in the cart.